The Envelope System is a popular budgeting technique that helps prevent overspending. How it works is that we would begin by finding a handful of old fashioned brown envelopes and labelling them with the spending categories that we want to keep an eye on: “groceries,” “coffee,” “transit”. Then we would withdraw an amount of cash for each envelope: for example; $80 for groceries, and place that money into the envelope. We’d then go about our week, spending from each envelope until that envelope is empty, in which case we’d have a clear indicator that we’ve overspent and it’s time to stop. Simple, archaic, yet effective.

In the past, I’ve often overspent when using non cash payment methods. My ability to save improved when I switched to cash; because I’m able to see an instant feedback loop between how much I’m spending and how much I have left. For my concept “Envelopes;” I decided to tackle the issue of how digital payment methods can replicate this feedback loop so that it’s just as easy to be aware of our spending when paying with our phone as it is with physical cash. 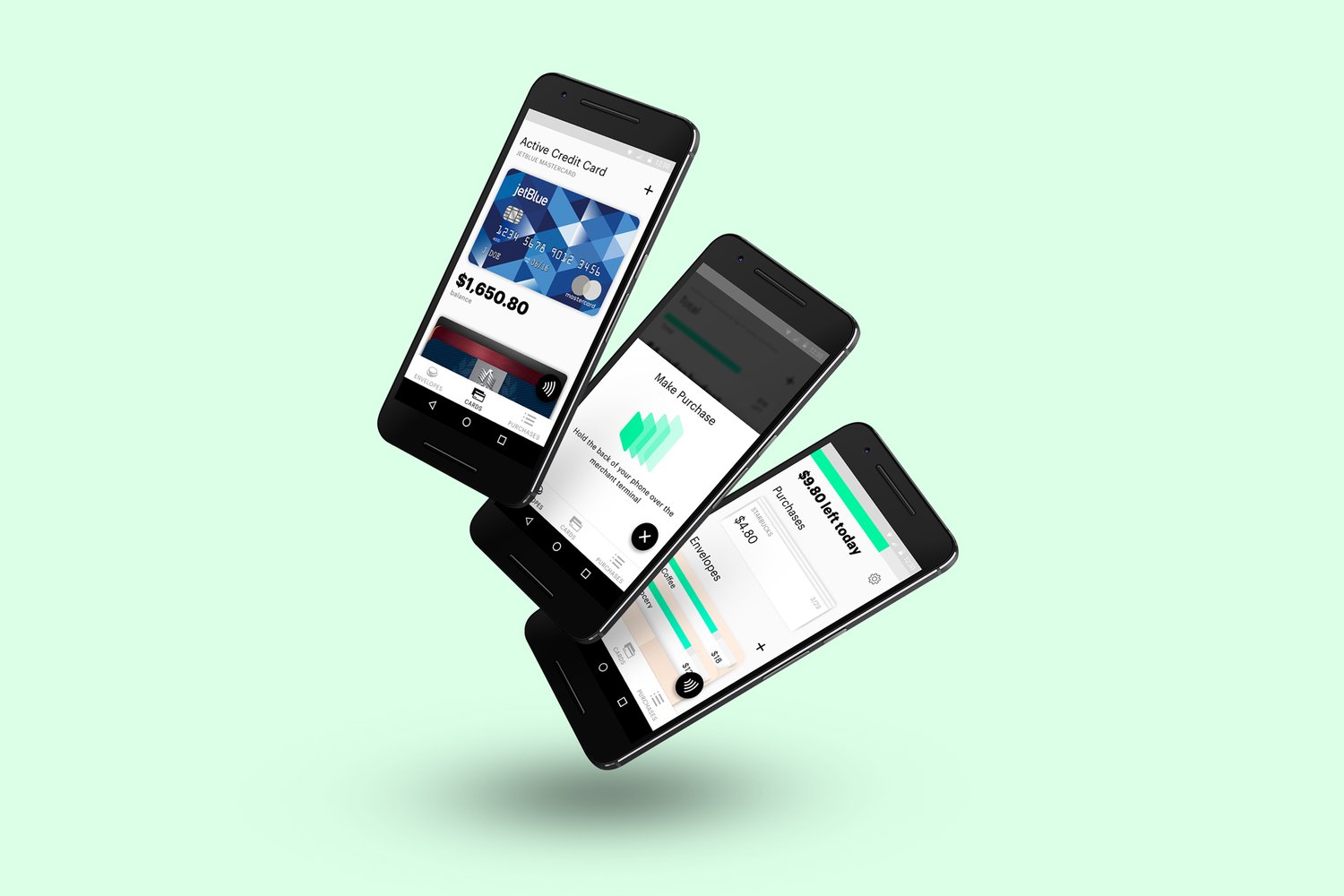 Envelopes integrates mobile payments with budgeting tools. In a sense, Envelopes combines a budgeting app like Mint with a payment app like Apple Pay. My goal was to design a concept that lets us pay for something and immediately see the impact on our budgeting. This enables us to make better spending choices in the future.

No other app exists today that lets us budget, spend, and then see our budget amounts change instantaneously as a result. The interface was modelled on the envelopes system to create an intuitive method for keeping our spending and budgets organized and at-a-glance. 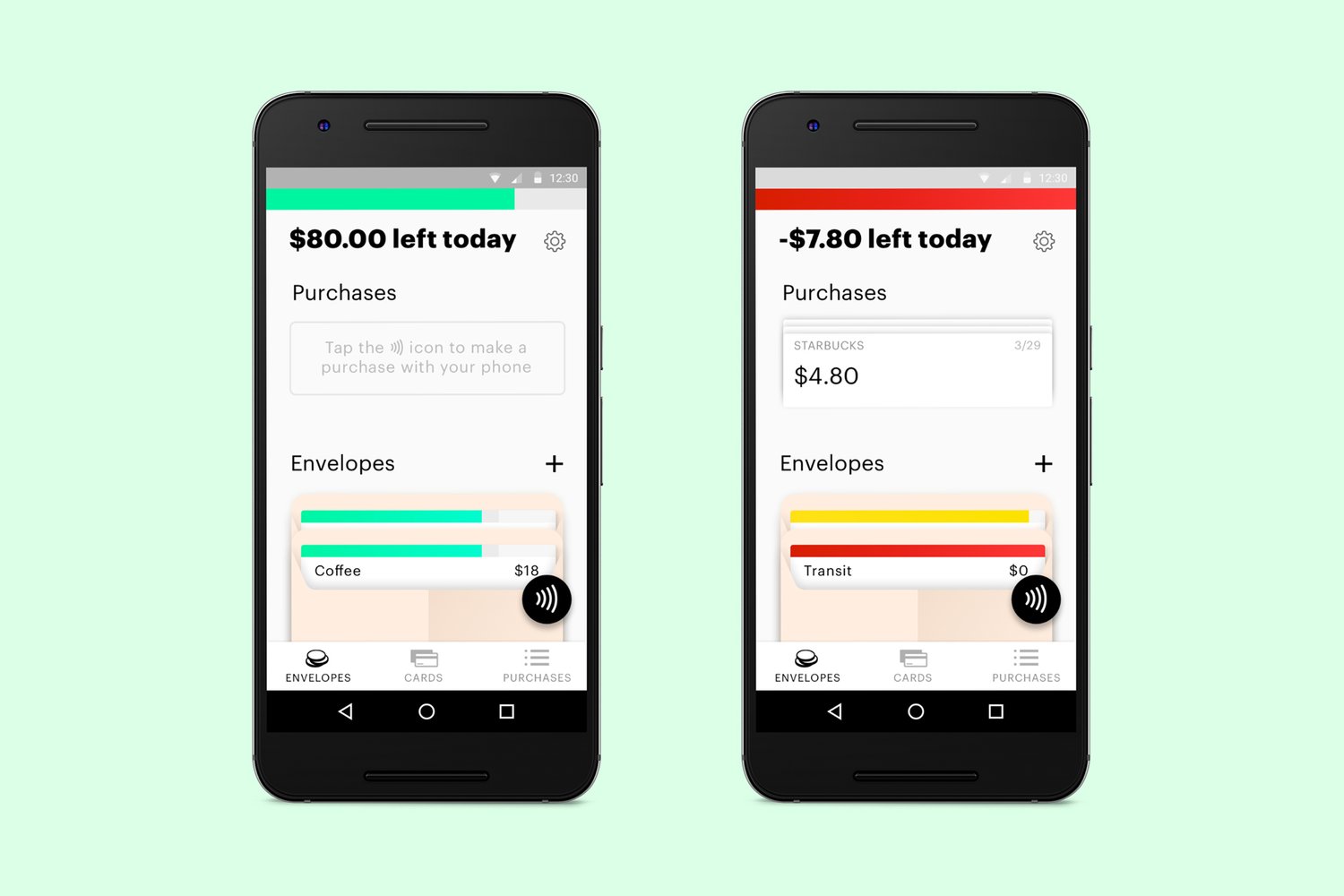 Paying by mobile phone is increasingly popular with younger generations. 23% of millennials reported paying with their phone at least once in the past week. At the same time, Canadian personal debt levels continue to rise, along with tuition costs and housing prices. Watching our money is more and more important, but it also shouldn’t cost us the convenience of paying with our phone. Envelopes presents an opportunity to do both, all the while enjoying an easy to use and intuitive interface.